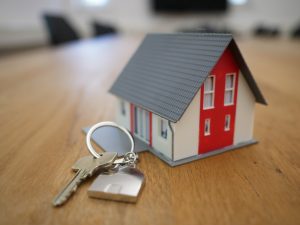 According to the CoreLogic Home Value Index results, Australian housing values have not seen any evidence of a material decline in April, despite a sharp drop in market activity and a severe weakening in consumer sentiment.

Although most regions recorded a rise in home values through April, the national monthly pace of growth more than halved, dropping from 0.7% in March to 0.3%. The April result was the smallest month on month movement since June last year, when the national index was down 0.2%.

Although, housing values were generally slightly positive over the month, the trend has clearly weakened since mid-to-late March, when social distancing policies were implemented and consumer sentiment started to plummet. The capital city markets generally showed a weaker performance relative to the regional markets, with the combined capital cities index up 0.2% in April compared with a 0.5% rise across the combined regional markets.

The sharpest reversal in growth conditions can be seen in Melbourne, where values nudged into negative territory through April, down 0.3%. Sydney values remained positive, rising 0.4% over the month. To provide some context, the six months prior to March saw both cities averaging a monthly growth rate around 1.7%.

Sydney and Melbourne arguably show a higher risk profile relative to other markets due to their large exposure to overseas migration as a source of housing demand, along with greater exposure to the downturn in foreign students, stretched housing affordability and already low rental yields that are likely to reduce further on the back of rising vacancy rates and lower rents.”

Hobart was the only other major region to record a decline in home values over the month, down 0.1%. 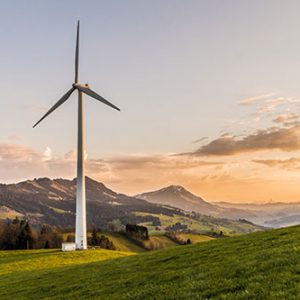 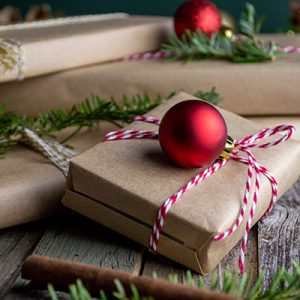